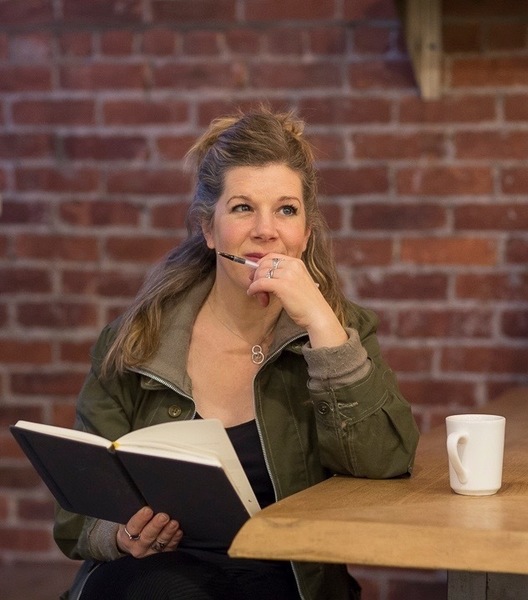 "…I'll just say that her songs are beautiful. Some are like finely crafted short stories. They are, variously, devastatingly moving, tenderly funny, subtle without being in any way inaccessible, and utterly fresh—not a cliché or a clunker in her entire songbook." –Hendrik Hertzberg, The New Yorker

Dar Williams has been writing songs and touring for over twenty-five years, drawing inspiration from her travels over four continents and from the Hudson Valley where she lives. She has recorded ten studio albums (eight with Razor & Tie Records), clocked in over 2,000 gigs, and has enjoyed teaching at the Rocky Mountain Folks Festival song school, Jorma Kaukonen's Fur Peace Ranch, Steve Earle's Camp Copperhead and in conjunction with the music programs at many high schools and colleges. Teaching an undergraduate course at Wesleyan University about music movements and democracy renewed Dar's faith in the importance of making music and also in the intrinsic, life-affirming value of creating songs, a process she is excited to be sharing in her neck of the woods.