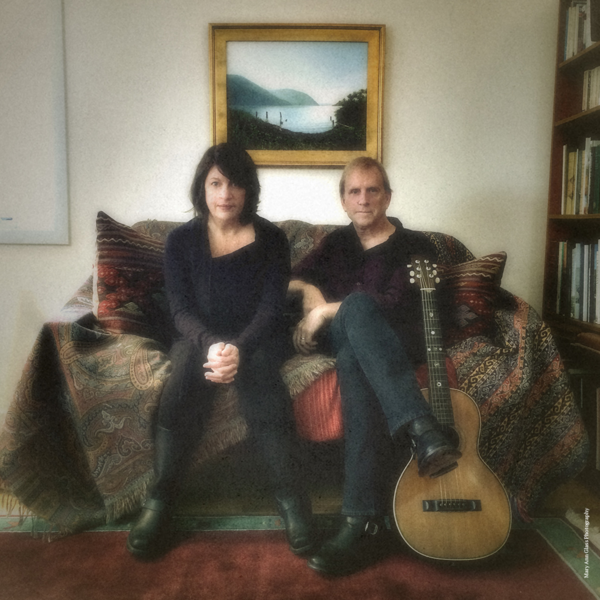 Rick and Michele Gedney, known as the duo, Open Book, have been writing, recording, and performing together since 2000. Their original music features multi-part vocal and instrumental harmonies. In addition to their own music, Rick and Michele have provided instrumental and vocal arrangement and accompaniment on many recording projects. Rick is also a teacher of guitar, mandolin and banjo. Open Book has released three albums which have received critical acclaim and national airplay. Rick will provide daily guitar tips and inspiration for guitarists and will also be offering small guitar workshops for players of all levels. Michele will be conducting songwriting workshops for any songwriters wanting to benefit from her refined perspective.