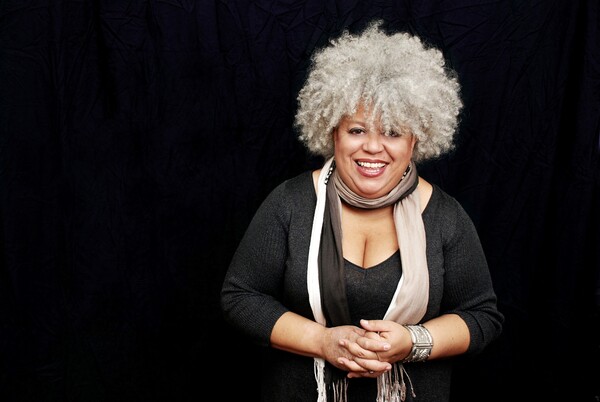 KJ Denhert is an award-winning songwriter, guitarist, vocalist and bandleader living in Ossining, New York. She is a consummate artist with a rich history; a legend of Urban Folk & Jazz who channels a wide range of influences to create something completely unique. She performs regularly in New York and around the world and has shared stages with internationally renowned jazz and pop musicians such as GRAMMY Award winners Alicia Keys, Roberta Flack and many more. KJ has a residency at The 55 Bar in New York City's West Village performing with her all-star band when she is not touring. She has released 10 albums including her latest "Destiny", and is at work on 3 new original projects. Learn more at kjdenhert.com